Elephant Thoughts Board of Directors 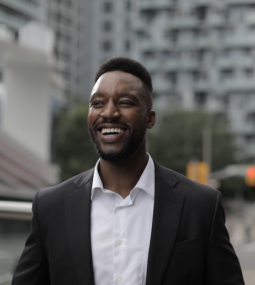 As a Principal at Earnscliffe Strategy Group, Shakir brings over 10 years of experience in public affairs, politics, and the private sector. Shakir’s knowledge of campaign strategies, government affairs, and political communications has helped his clients navigate complex issues while ensuring their voices are heard by policymakers.

Prior to consulting, Shakir spent time at Queen’s Park advising two Leaders of the Official Opposition. During his time at the Ontario Legislature, he led on priority policy files, including, infrastructure, transportation, municipal affairs and housing. As a policy advisor and scripter during the 2018 provincial campaign, Shakir contributed to crafting the winning Ontario PC election platform.

Shakir began his career on Parliament Hill in the Prime Minister’s Office (PMO) before becoming a policy advisor to the federal Minister of International Trade. His private sector experience includes serving as Manager of Public Policy at a major telecommunications company.

A sought-after political and public policy commentator, Shakir’s analysis is featured regularly on television, radio and print. He is a weekly panelist on CBC’s Power and Politics, has been featured on CBC’s Metro Morning and The House, and is a regular contributor to The National Post. He also sits on the board of The Empire Club of Canada.

As an advocate for the Black community, Shakir is passionate about mentoring Black youth with an interest in politics and public affairs. He holds two Masters’ degrees from Western University and pursued his Ph.D. in Canada-China relations at Carleton University. 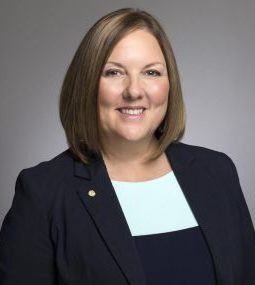 Darilyn is the granddaughter of the founder of Caledon Contemporaries, the innovative Canadian Charity that has recently made a gift of Kimbercote Farms to Elephant Thoughts. Kimbercote is to be developed into a unique facility designed to advance education especially environmental. Darilyn has deep roots in the Kimbercote community and has recently joined Elephant Thoughts as a board member. With over 20 years’ business development and marketing experience, she is currently Marketing Director, New Business, at Sun Life Financial. Her passion for community building, strategic planning and drive for results are consistently recognized in her work. In her spare time, family travel, dance, music, yoga and the great outdoors fuel her creativity and love for life. 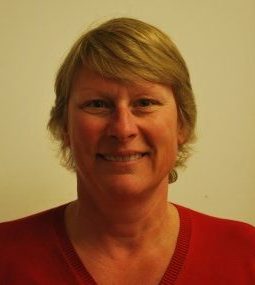 Deb held various management roles in both DuPont Canada and General Electric prior to retiring in Collingwood, including sales, marketing, production, and business development. She worked with many luminary hospitals in Canada to secure funding for collaborative medical research projects. She has served on four volunteer Boards of Directors and is very active in the community, assisting with fundraising activities. 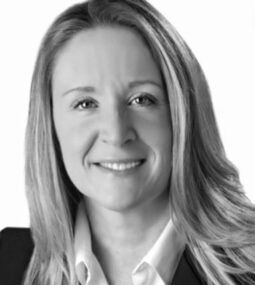 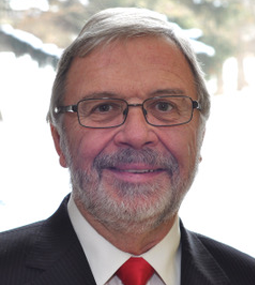 Lorne is an active community leader with deep multigenerational roots in Simcoe-Grey.  Currently he and his wife, Susan, own and operate a successful promotional products and corporate apparel business in Collingwood.

Lorne is an active Rotarian and former President of the Rotary Club of South Georgian Bay.

Prior to his return to Collingwood, Lorne was the Assistant Deputy Minister responsible for the projects of the Premier’s Council, a consultative body of leaders from all key sectors of Ontario society.  The Premier’s Council, initially established by William Davis, became well recognized during the tenure of the David Peterson Liberal Government and expanded further during the time of Premier Bob Rae.

Prior to his work in the Ontario Public Service, he was a senior official at Labour Canada in Ottawa where he led the Bureau of Labour Information

Before entering public service, Lorne was the Research and Education Director of the United Food and Commercial Workers Union and was responsible for negotiating major collective agreements in the food industry.

His career began as a Professor of Economics and Canadian Studies at Seneca College.  He continued teaching on an adjunct basis at Carleton and later at the University of Toronto where he developed a special charity-focused consulting program for graduating MBA students at the Rotman School of Management.

Lorne has a B.A. in Political Science and Economics and an M.A. in Economics (Labour and Industrial Relations).  Both degrees were earned at the University of Toronto.

He has twice been named an honorary Paul Harris Fellow for his contributions to Rotary in Collingwood his initiative to develop an early literacy program that matches children under six with local seniors and again for his work with the Rotary International Student Exchange Program.

He is an active parishioner of All Saints’ Anglican Church.  Also, he has been involved politically as the Liberal candidate in the 2019 federal election. 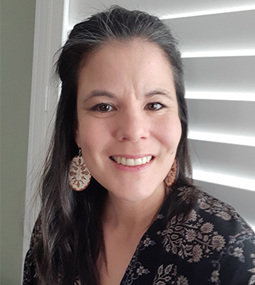 Jillian Morris is Kanien’keha:ka, a band member of Six Nations of the Grand River Territory and a resident of Collingwood for the past 5 years.  She experienced 13 years as a federal public servant for the Department of National Defence including 10 years as co-chair for the local Defence Aboriginal Advisory Group.  Jillian graduated with a BA in Public Administration and Indigenous Governance through Ryerson University.

Since leaving the Public Service in January 2019, Jillian has focused on freelance projects that include support of Indigenous owned and directed production company, RedCloud Studios Inc. as a researcher and production assistant; board member and co-facilitator with Feather Carriers: Leadership for Life Promotion; member of the Unity Collective for the Town of Collingwood; guest speaker in support of Indigenous events hosted by the Town of Collingwood; among other support roles for town and local events.  In recent months Jillian has dedicated time to the craft of fiction writing in hopes of writing her first novel. 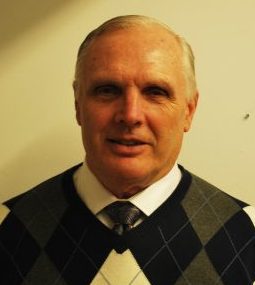 Martin has been an Elephant Thoughts Director for 6 years. He was a Professor of Civil Engineering at Lakehead University where he served on Faculty for 16 years and is now an Emeritus Professor. At Lakehead, Dr. Oosterveld set up an Innovation Center, was Director of a centre for regional development, taught in the Aboriginal Access to Engineering Program, and worked with students on development projects, such as small hydro, in a number of communities. Martin chaired a community-based group that formed an organization now called Eco Superior, and secured funding for a large water conservation effort that continues to this day, now 20 years later. Martin moved to Collingwood in 2000 and has been involved in building homes, selling real estate, and serving on the boards of four organizations. He has been very active in economic development as a board member and on the executive of the Centre for Business and Economic Development. Martin is a member of the Board of Future Health Services and is very active in Rotary Club of Collingwood – South Georgian Bay, and will assume the role of President for the year 2014-15. 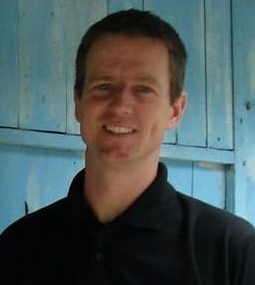 Michael Ready is an elementary teacher at Mountain View School in Collingwood where he teaches a class of gifted students from grades four to eight. He has taught in Waterloo, London and Collingwood, as well as New Zealand. Michael has been involved with Elephant Thoughts for over seven years. The organization has been a positive influence on his classroom and students for many years, through the Schools 4 Schools program, workshops, and assembly programs. Michael, and his oldest son Finn had a phenomenal experience when they traveled to India with Elephant Thoughts where he visited schools and led teacher workshops. 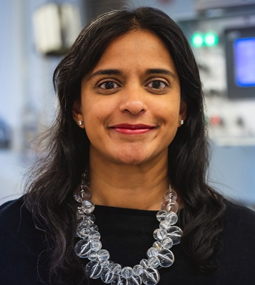 President & CEO of Sensor Technology Ltd., Niru Somayajula is a passionate supporter of Blue Economy growth, while seeking to become a world leader in acoustic tools and systems. Her company ethos, “What you send out comes back”, demonstrates a desire to become better global citizens. Niru actively adopts this philosophy to both company and career.

Niru has taken on the family legacy and remolded it. As a second-generation owner she has been ambitiously expanding the business, recently adding a second location in Atlantic Canada. Outside of work she likes to ride the waves as a paddleboarder, musician and photographer. She avidly supports others as a mentor, charitable board member and a mother of two. Her favourite atelier is a toss up between the kitchen, her gravel bike, or the locally owned café.

Join the ET Family and be the first to know about new community offerings, benefits, events and more